Is this the worst blog on the planet? Probably. By its very nature a WEB-LOG should be a series of life observations or even just updates surrounding interesting subject matters. 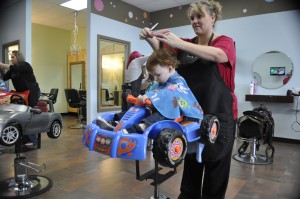 However, this is always off subject and hardly ever updated. But that’s life.

Or, to be precise, mine.

I had a strange day today where I reinvented myself. Not like Bob Dillon, Ziggy Stardust or even David Bowie.

I assumed the lives of three of my best friends inside fifteen minutes.

Dan is a tiler. He’s married to Claire, has two kids and lives in Surrey.

Chris is a media mogul. He too is married, has two kids, Freddie and Esme and lives in Herefordshire.

Marv is an actor. He might as well be married, has two kids and lives in Lancashire.

I’m single. I have no kids and live in a sprawling manor house and live in West Berkshire.

I live vicariously through them. It’s far cheaper and I know everything about their families, their work experience and, for no apparent reason WHATSOEVER, this happened today:

I found myself getting my hair cut in Wiltshire at lunchtime.

The lady cutting my hair was lovely. Very chatty, in no way annoying and I warmed to her immediately. However, as our conversation started, for some reason I began to make up a series of lies that got me into a right pickle. 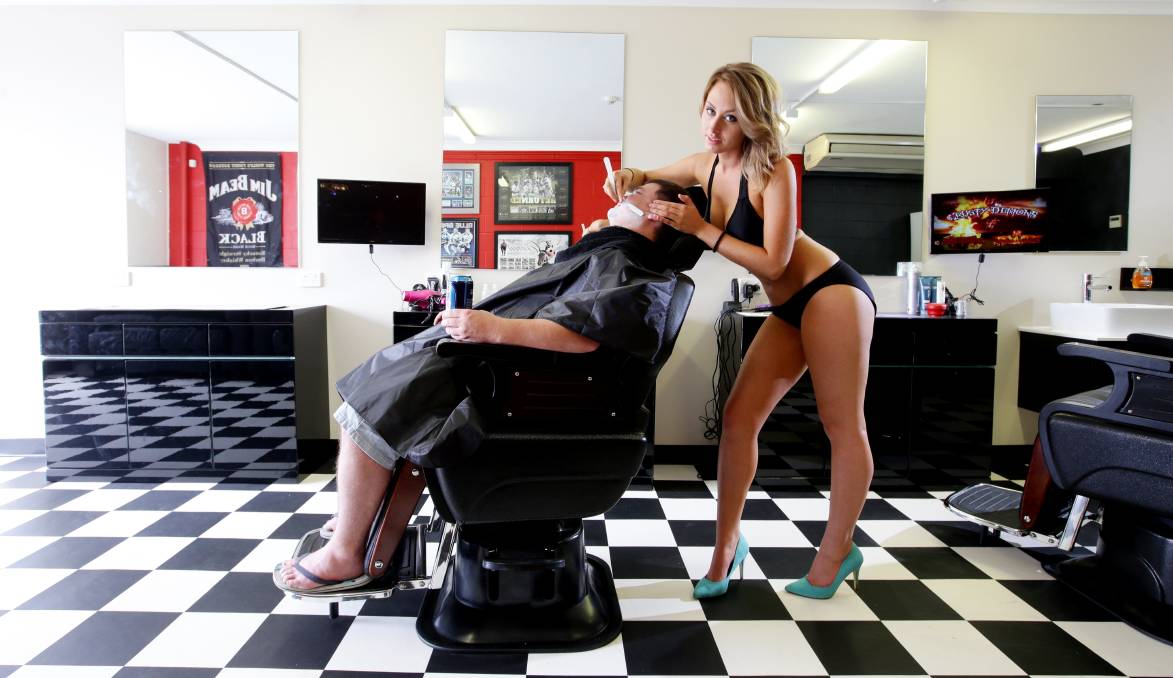 Things began to become quite absurd once we established I didn’t live in this particular Wiltshire town.

I said I lived in Surrey.

At this point I left Surrey and Dan’s body and became Chris:

“Freddie is nine and Esme is five.”
“Lovely names, what are you doing here?”

I then became Marv:

Now, I have no f****** idea where this was going or why it was happening but I couldn’t stop. Just as I was describing how I was bringing Shakespeare to underprivileged kids in inner city schools, she mentioned that it was the summer holidays.

“I know!” I said, “We’re setting it all up ready for the new school year. Talk about out of the frying pan and into the fire! As soon as my two little terrors go back I’ll be in front of a load of adolescents. Still at least it’ll open my eyes to what’s in store for me!”

I’ll not bore you anymore but I rounded it all off by talking about the mess all kids make on the sofa and how food gets down the sides.

I just stopped short of naming my godson ‘Oliver’ before telling her to keep the change from a £20 note through the shame of my complete bullshit and half running out of the shop. 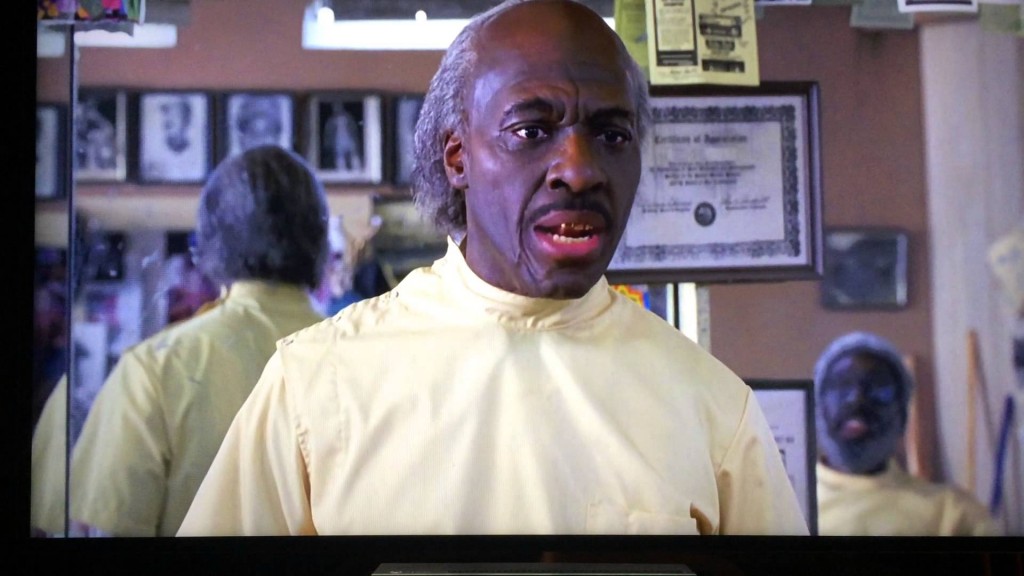 (I called the children I don’t even have ‘two little terrors’).

The guilt is tearing me apart.

I’ve got more money than Dan, Chris & Marv though.

This entry was posted in Uncategorized. Bookmark the permalink.