AVIAN AWARENESS ON THE ROAD TO KEMPTON PARK

I was driving to Kempton which, as with most journeys to racecourses that surround the M25, requires me to savour the delights of driving through Bracknell. 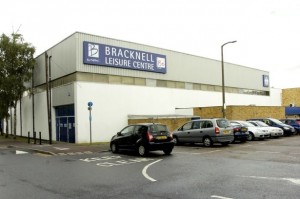 There are two good things about Bracknell.

Bracknell Leisure centre is the scene of Kevin Keegan’s legendary fall from his bike in an episode of Superstars in 1976.

The KFC is located adjacent to the scene of the crash and I’m of the opinion that there should be a blue plaque to commemorate such a horrific but strangely comic event.

What was KK thinking? He was England captain for heaven’s sake. Surely proving that he could ride a bike into the first turn faster than Gilbert van Binst paled into insignificance ahead of Liverpool’s upcoming European Cup campaign. 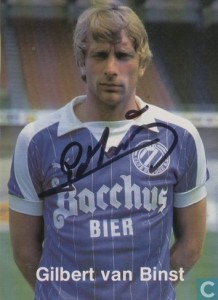 Poor Gilbert van Binst. I really feel for the lad.

Sadly, his minor role in such an iconic moment will remain his only footnote on British Television’s rich tapestry.

‘Many are called but few are chosen’.

I’m often found, sat in the KFC car park consuming a Zinger Tower Burger, asking myself if I’m the only person aware of what happened all those years ago, only two furlongs away.

Kev took it well, too well as things turned out, by chatting to Ron Pickering and drinking Tizer. At least I hope it was Tizer.

He collapsed later that day and spent days in hospital with blood poisoning. All because of the desire to get his hands on the Ferguson Shield. They even got a video recorder thrown in. No wonder Andy Ripley took it so seriously.

It’s all about holding your line and getting to the inside on the first turn when racing a bike on an ash running track against a Belgian footballer. It’s a bit like breaking from a good draw at Kempton over six furlongs.

You’ve got to hold your ‘possie’.

On Wednesday evening I was on the Bracknell bypass trying to get on to the M3 when I saw a magpie doing what magpies do. 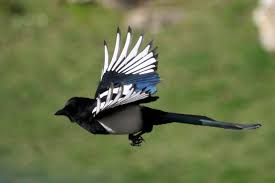 Do birds have any notion of how incredible the gift of flight is?

I was unsure, so I took it up with Marv, as I often do, via text:

I was thinking as I drove to Kempton last night: Do you think birds appreciate flight? Do they enjoy it or take it completely for granted? I think flying would be great.

They totally take it for granted and moan to each other about not having hands. That’s what I heard anyhow.

F*** me, I hadn’t considered the handless payback. If they possessed that awareness, it would be a brilliant conversation to have.

No creature has it all his own way. Do you think chickens have any idea how f****** tasty they are?

If they do, it probably only dawns on them at the very last minute.

So there you go. A philosophical moment that combined all of life’s great pleasures. It’s taken us full circle – from the KFC in Bracknell, the scene of Keegan’s fall, down to the junction with the M3 and right back where it all started.

This entry was posted in Uncategorized. Bookmark the permalink.