PRESTBURY PARK, A POLICE HORSE AND A HEAD LIKE AN ELEPHANT

Not the sexiest title I’ll grant you that, but I’ve been trying to “sex things down” since I accompanied my great, great grandson to the Justin Bieber concert last week.  He was miles away from my veiwpoint – I was by the exit, next to the bar. The lad wasn’t even in my eyeline for the whole evening if I’m honest. 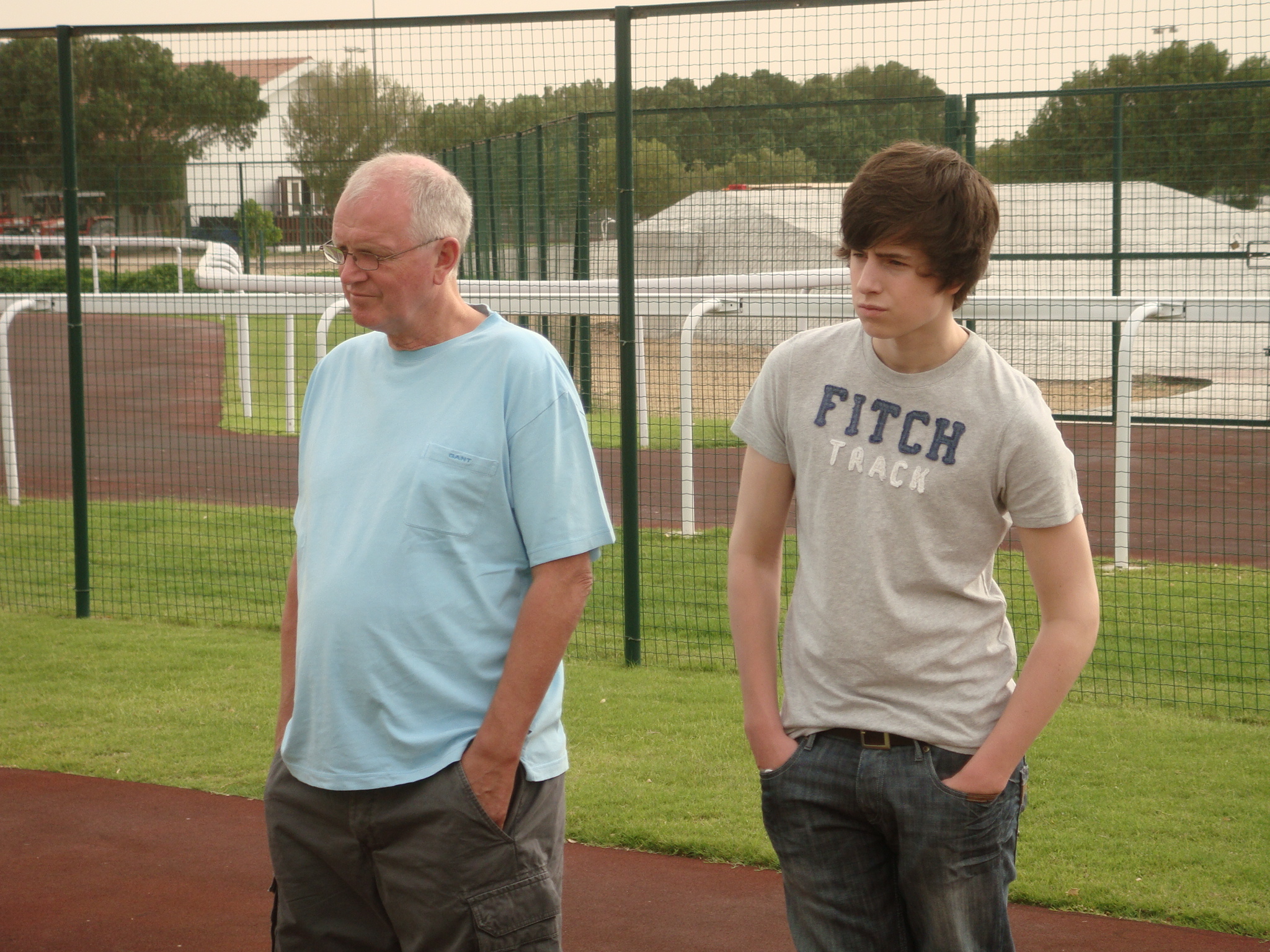 In fact that goes for both the great, great grandson and Justin Bieber – one’s now on the side of every milk carton across the capital, the other in every tabloid newspaper in the land. None of the family seem to care.

By way of a token excuse though, I did spend the “Gig” perusing the anti-post markets for the Cheltenham Festival.

To be honest, I’m not really an expert on Cheltenham but ‘The Trainer’ is sending a load of horses there simply because none of them (and I mean NONE of them) seem capable of winning a five furlong juvenile maiden at Bath in late April.

Not one of them.

In fact, they don’t even look like the types that I usually back blind in the Thirsk seller on the first day of Royal Ascot.

To help you though, here they are – I’ve grabbed the form book by the horns, wrestled it to the ground and kicked it to death:

CALGARY BAY – Big unit, I suggested ‘The Trainer’ bide his time and go for a back end nursery at Windsor. I’ve been ignored. He runs in a race for loads of other big horses. At Cheltenham. 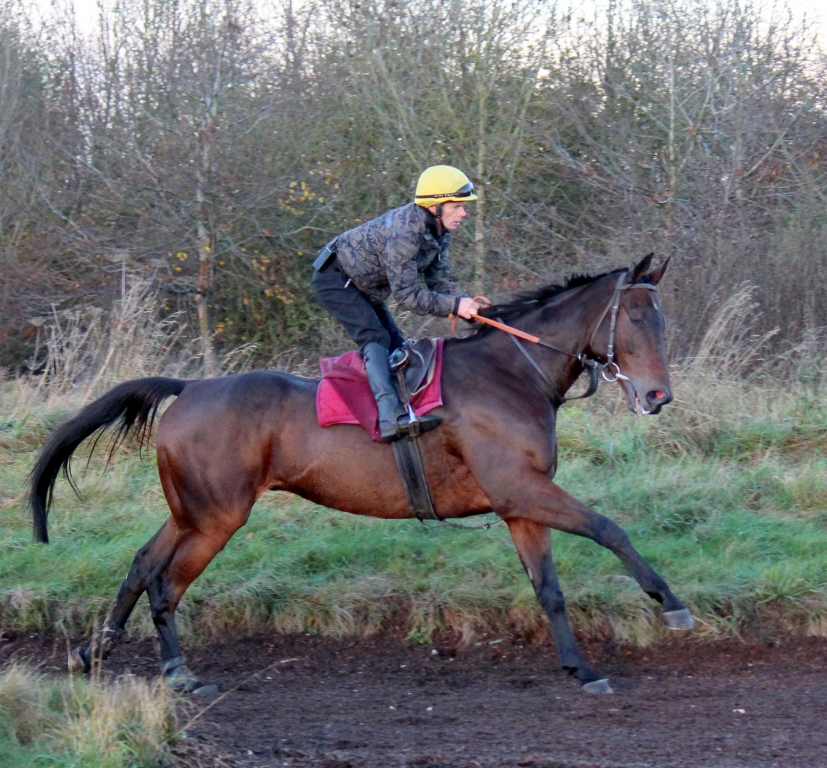 LOCH BA – Big unit, didn’t take much breaking when he arrived in the Autumn and seemed a natural until he got loose twice this season. He ended up running riot on the outer track at Kempton and then the inner course at Newbury. Blatantly unsteerable but he goes to Cheltenham too. 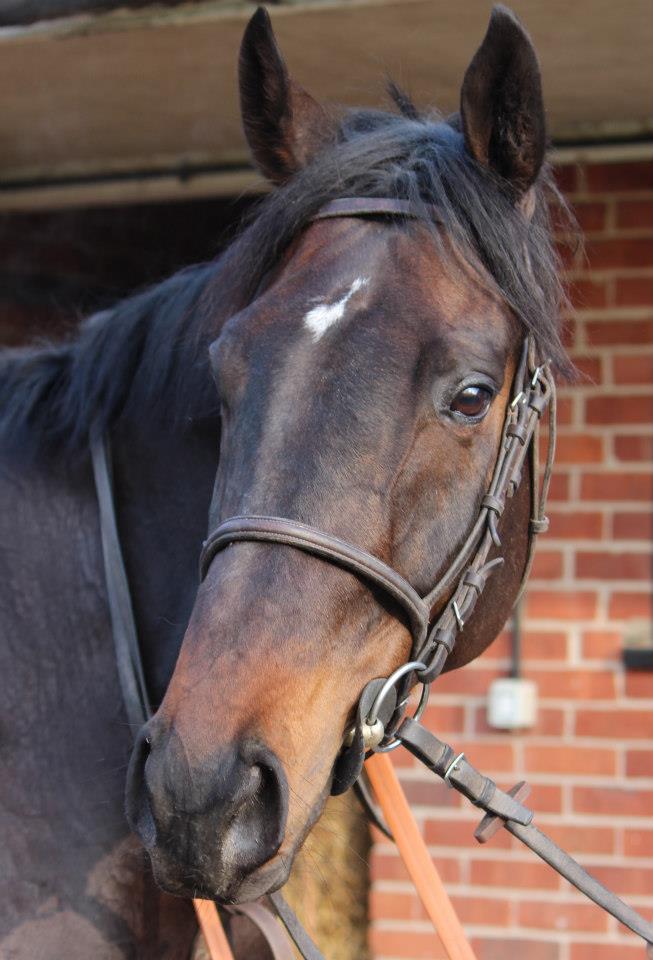 SOMERSBY – Saw a film by this name starring Jodie Foster, she’s far better looking than the horse. That said, the horse would definitely have the measure of the lovely Miss Foster (how she’s still single I’ll never know) because apparently there’s a few jumps to negotiate and as great an actress as Foster is, she wouldn’t be able to jump these jumps. 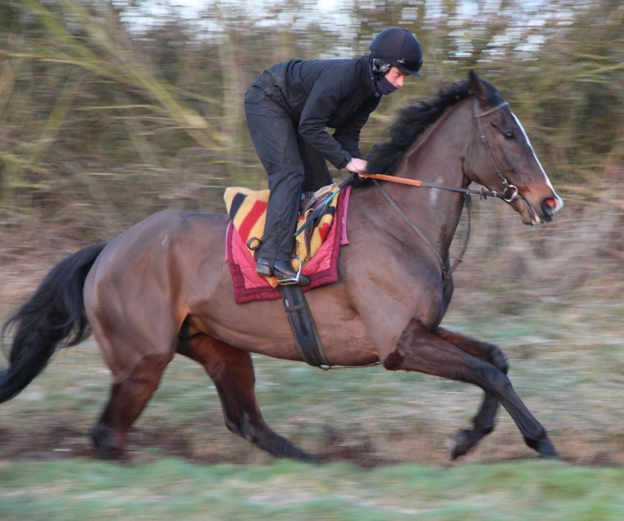 Somersby – A much better racehorse than Jodie Foster

They’re much bigger than any vaulting horse the vulnerable starlet from ‘Silence of the Lambs’ would have encountered in the gym class on the set of ‘Freaky Friday’, so I’m definitely not being sexist.

My tip is to forget Foster – back Somersby, he should be a ‘shoe-in’ as all he’s got to beat is a sprinter and this race is over a whopping TWO MILES.

Luckily, Somersby too is a Big Unit.

(I also think a trip in excess of ten furlongs would blunt Jodie Foster’s speed. Besides, she’s not even entered).

FOSTER’S ROAD – At last I’m on familiar territory as this lad has won on the flat. Not certain to get in a handicap for horses that aren’t units as big as those other units previously mentioned that jump bigger jumps. I do however digress. 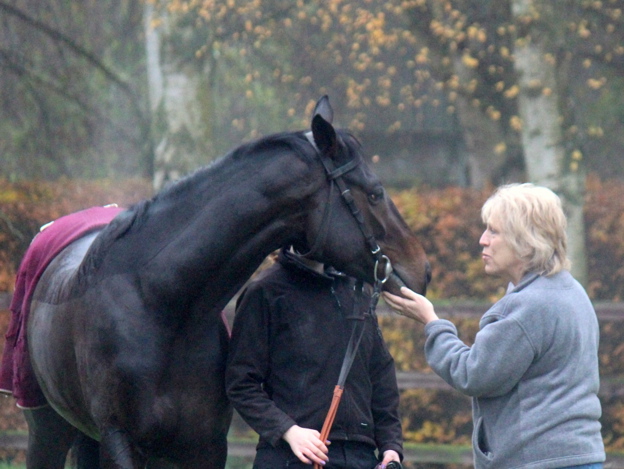 The Somersby/Jodie Foster link must stand for something and, as a superstitious type, I’ve had a grand on Foster’s Road (albeit in a high state of opium induced judgement).

SGT RECKLESS (“THE POLICE HORSE”) – Big unit, runs really well. In fact, I reckon that running is his strongest suit. That will stand him in good stead as I’m assured that Cheltenham’s unique contours and idiosyncratic undulations favour a horse that’s good at running. 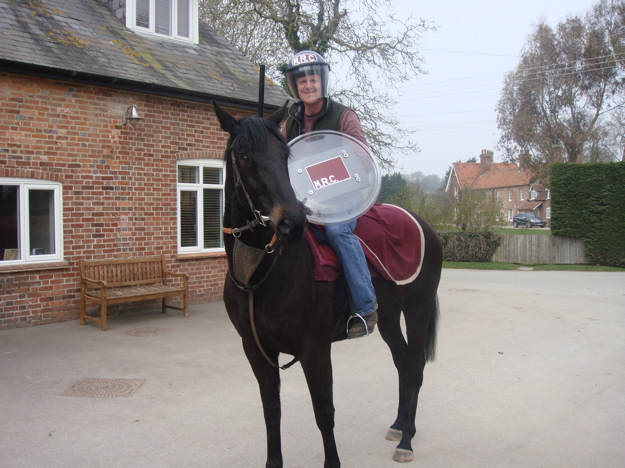 The Police Horse – Unfortunately, Richard Hughes has the ride

Apparently, It also lends favours to horses that can jump but this won’t bother Sgt Reckless because (quite rightly) he’s running in a race where there’s no fences in the way to slow horses down.

He would be my NAP of the meeting but just for those of you who pour over every expert’s analysis of the Festival, I’ve broken down this horse’s strengths and weaknesses into finite detail:

Weaknesses: A head that is the size of a piano. 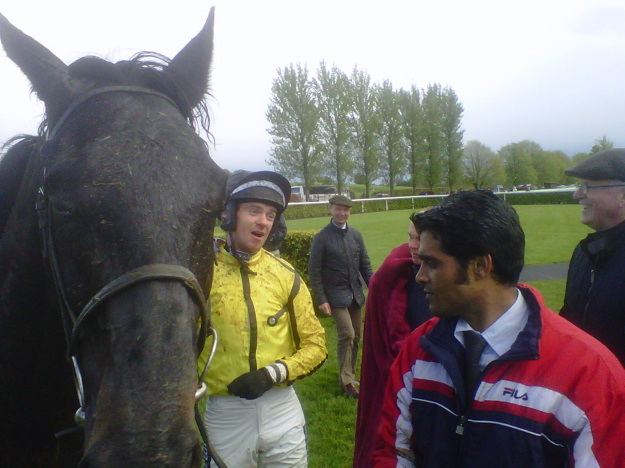 A head bigger than Joe Royle’s

I’m not sure if the running and eating bit can outweigh having a head that was clearly donated by an elephant who had a head transplant because his first head was far too big to drag across the unforgiving plains of Africa.

You’ll just have to weigh up the evidence that I’ve so generously put before you. 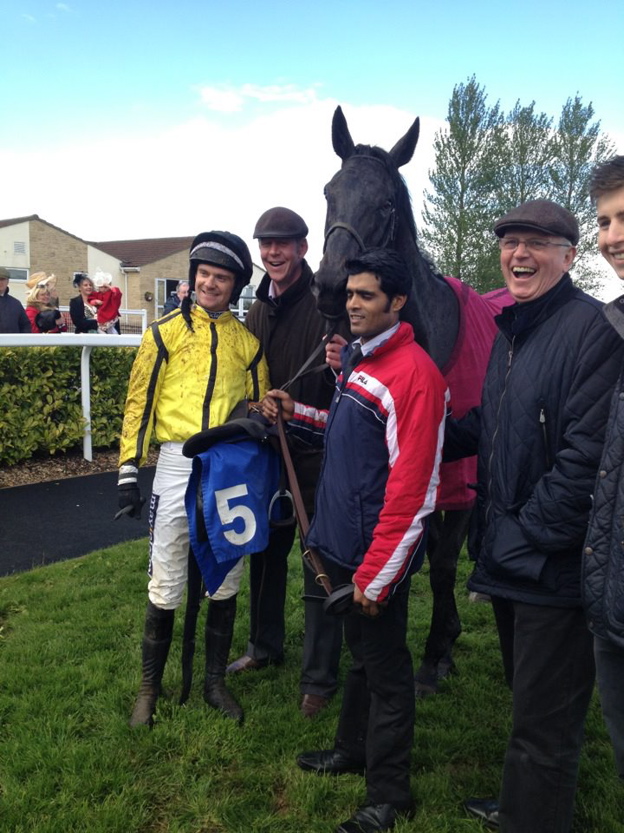 Thanks for reading and watch this space – The blog will return. In another ten months if the regularity of the previous efforts are to be any sort of an indication.