COMMISSIONER GORDON ON STANDBY AS PARANOIA PREVAILS AT HQ 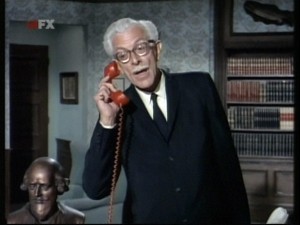 They’ve all been here this week. Whilst walking the grounds on Monday the Irish lilt of former crash test dummy Mick Fitzgerald was clearly visible behind the shoulderless frame of Luke Harvey ahead of the Oaks contest. It was the usual press scrummage as the Trainer was yet again reminded that he hasn’t won a Classic.

In the meantime, Sam Hitchcott has faced the media amid a frenzy of rags to riches style questioning, although it’s blatantly obvious that he’s far better suited to rags and the riches would be wasted should they ever be bestowed upon East Grinstead’s smallest celebrity figure.

You can just see though, in the back of his mind, a question as to whether the Oaks ride aboard Zain Al Boldan will actually happen.

Indeed, The Trainer is also up in the air, whilst Susan Harding has had to install a new phone to alert Hitchcott to any developments to his fate. 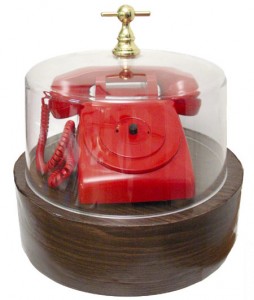 It's not rung yet, to the relief of Hitchcott

It’s a tricky situation alright but the little man has done everything asked of him. His A-Z of the North of England has been jettisoned from his battered Audi in favour of the byroads of Epsom and Ewell, whilst he’s also brushed up on his cliches with “Better than sex” very much at the forefront of his mind on the advice of Mick Fitz on Monday morning.

The nervous energy surrounding the yard has called for even higher security than ever, with Gotham City’s finest drafted in to just mill around wondering what to do. That’s what all high profile organisations do – look at the BHA – Mark Johnston will no doubt take on the role of Batman to prompt anything sensible to take place with that lot.

A little bit of politics there.

Not long to go now, so good luck Sam Hitchcott. No doubt the bunting will be out on the streets of his adopted town of Hungerford if ZAB brings home the bacon, or even wins the Oaks.

The Trainer will probably moan about the Friday traffic.

We’ll take the phone off the hook on Friday morning. 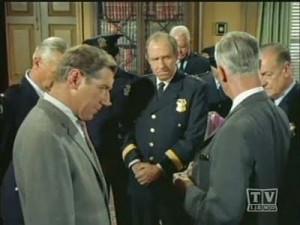